See the heartbeat of millions of people. What kind of life is Kajal Mehria living now?

See the heartbeat of millions of people. What kind of life is Kajal Mehria living now?

Today we are going to discuss the current life of Kajal Mehria, a Gujarati singer and the heartbeat of millions of people. Find out what his life is like.

Today we will discuss about Kajal Ben Mehria who was born in a simple family and gained popularity all over Gujarat due to her dedication and hard work. Wherever Kajal Ben's program is, millions of people flock. And millions of them are fans.

The current life of Kalaj Mehria. 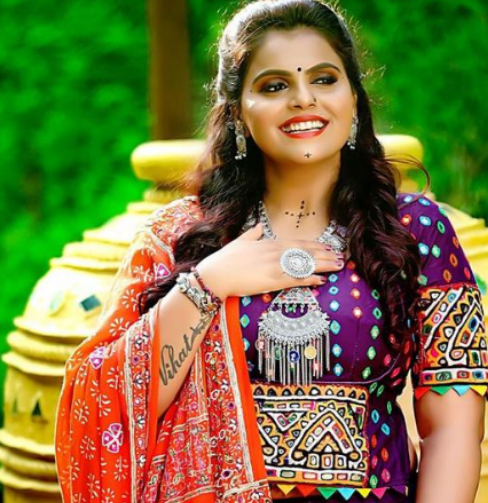 Kajal Ben Mehria, popularly known as the Gujarati Lion, is very popular in the field of Gujarati music, Hindi songs, ras, garba and other stage programs. Kajal has done a lot of programs so far, and people are looking at her when she sings in her program.

Currently, Kajal Ben Mehria is also on social media, and her role is being featured in special YouTube. His songs have more than 20 million views on YouTube. Kajal Ben sings very beautiful songs in every category, and listening to her songs makes anyone dance.

They sing new songs, folk songs, hymns, wedding songs and all kinds of Ras Garba songs. And in all these types of songs, his voice sounds very beautiful. So let's start the life story of Kajal Ben Mehria, a popular singer from Gujarat.

The story of Kajal Ben Mahiria begins from Gothwa village of Visnagar taluka in Mehsana district of Gujarat where sister Kajal was born. Kajal Ben Maheria was born on November 21, 1992. His father's name is Naginbhai who is a farmer.

Kajal Mehria has been fond of singing since childhood. From the time he went to school, he sang songs in the school program and also participated in various programs from the school and people were very happy with his performance.

Gradually the interest in Kajal Mehria and singing grew and the skill of singing developed. Kajal Mehria was first introduced in Jignesh Kaviraj's Tale album and song which came out in the year 2004.

In which he had gained fame not only in his own district but also in the surrounding villages. Now it was time for Kajal Ben to get a chance to prove himself and perform differently. And people can hear their voice. Which became very popular among the public. Now Kajal Mehria has sung more than 700 album songs. And through more than 200 Gujarati folk songs, good Gujarati songs are being sung in all corners of Gujarat and even today. And the heartbeat of millions of people Kajal Mehria came among the people in such a way.

View in Milliano in his video.

After getting views in millions, they are invited to sing songs in Navratri wherever Gujaratis live in the whole world. If we talk about the award received by Kajal Mehria, then the song Bewafa Tune Mujko Paagal Kar Diya in 2018 and the song Ashirwad in the meeting has already received the award. Which was released from Studio Saraswati. 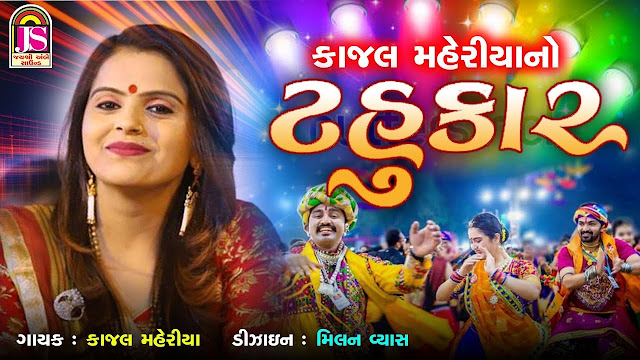 Kajal Mehria's songs from Kajal Mehria's album and song studio Saraswati, Ekta Studio, Payal Music, Gopal Film Studio, Bansidhar, KM Digital are released on YouTube and other platforms. Whose views are in the millions. Apart from this, music and Rahul Naliya have been very supportive for composing music. If we talk about Kajal Mehria's personal life, they are married. Many may be surprised by this but they are already married.

Her husband's name is Umang Gosai. Kajal Mehria is inspired by Bollywood actress Anushka Sharma and actor Salman Khan. Despite being born into a family with a modest background and without any musical training, Kajal Mehria has reached such a high position today on the strength of her talent and hard work.